Deflationary pressure stemming from COVID-19 and the resulting unemployment and economic weakness has been a major concern for the central bank, which has struggled to hit its 2% target for years leading up to this most-recent meeting. Thus, as expected, the Fed indicated it would continue to keep interest rates at the 0% - 0.25% band in order to stimulate economic growth. 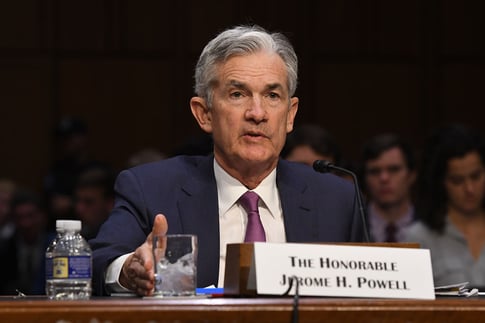 One obvious potential consequence of this policy is overshooting the 2% inflation target by keeping rates at zero and letting the economy “run hot.” The Treasury bond market, which is more at risk of inflation (relative to equities), immediately sold off following the Mr. Powell’s speech. The yield on the 30-year Treasury bond, which has a high degree of duration risk / sensitivity to interest rates, closed Thursday’s trading session at 1.50%, up from 1.41% the day prior. The yield premium demanded by investors on these long-dated bonds compared to short-term notes increased to the highest levels in two months as the yield curve further steepened.

So with the bond market fretting about the return of inflation, what does it mean for equity investors?

In general, equities tend to benefit when companies are able to borrow capital cheaply, and the S&P 500 Index finished the day with a modest gain, although much of Mr. Powell’s dovish language was expected and already reflected in equity valuations.

However, some companies will benefit more than others from the steepening yield curve. Financial companies including asset sensitive business banks, insurance companies, financial exchanges, and asset managers are poised to benefit from a return to pre-crisis yield curve normalcy. Indeed, the financial and real estate sectors were the biggest gainers in the S&P 500 on Thursday. This should continue to be supportive of the Prospector portfolios, given our large overweights in the financials sector compared with our benchmarks.

Companies that employ productive capital assets that produce goods and can exhibit pricing power to mitigate the cost pressure of inflation should also see competitive tailwinds. These companies can be found in the consumer staples, technology, industrial, and energy sectors. Healthcare is another essential product and service which must be consumed. Providers of healthcare should be able to pass a significant portion of costs borne by inflation to the consumer. 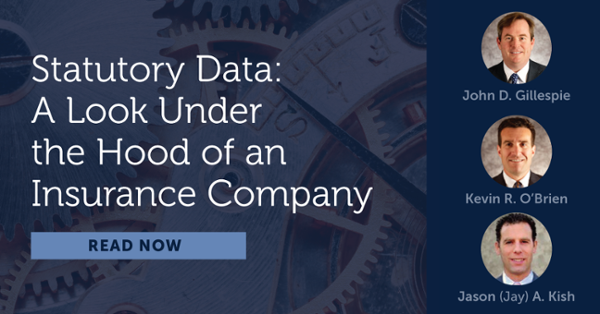