If you were working in the investment industry during the late 1990s, what were some of the most excessive, unreasonable market events you remember? Here are some that may jog your memory: 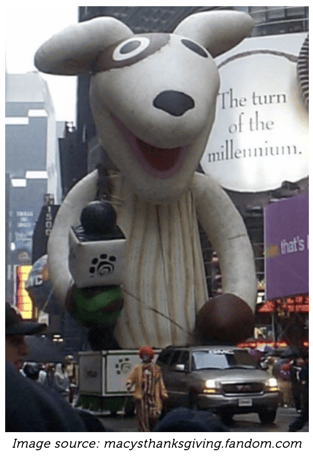 In general, you probably remember unprofitable companies with a “.com” in their name raising vast amounts of capital and often getting acquired by larger (perhaps also unprofitable) companies with similar back-of-the-napkin business models.

While the excesses of today’s market look different, the “name-your-value” ridiculousness is back in full effect. Here are some examples that have already taken place in 2021: 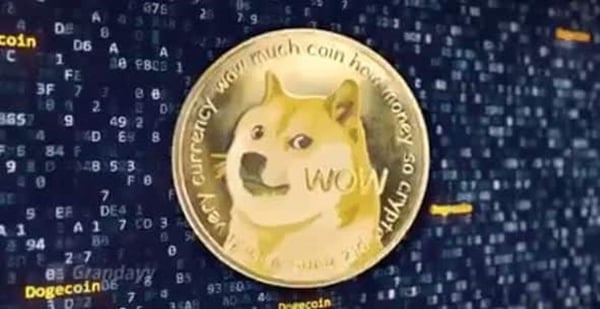 Everyone feels like a genius in a bull market, especially with the Fed’s “whatever it takes” attitude to supporting capital markets and the underlying economy. And now, in the age of commission-less trades, retail investors can trade for free and buy fractions of shares, which effectively broadens their investable universe. If you were a relatively new trader/investor and your friends were telling you how they made 30% or even 100% trading a Reddit meme stock or cryptocurrency yesterday, the average long-term annual return of 10% for equities (as measured by the S&P 500 Index) probably seems like a poor investment in comparison.

It’s worth reflecting on what finally popped the dot-com bubble and brought about an end to some of the excesses we mentioned at the beginning of this text. In 1999, amid rising inflation, the Fed raised interest rates three times. It followed up with three more hikes in 2000, including a 50 basis point raise in May, before the market severely declined later that year. If we see a resurgence in inflation, which we have written about consistently over the past year, similar monetary tightening could be in our future.

Whichever factor(s) end up resulting in meaningful corrections for some of today’s risk-on asset classes like meme stocks and cryptocurrencies, they will likely be analyzed and discussed in future finance classes for years to come. In any case, something tells us that five-fold daily increases in “currencies” named after pets and hockey stick-shaped charts for companies that haven’t been relevant in years probably aren’t sustainable, to say the least. 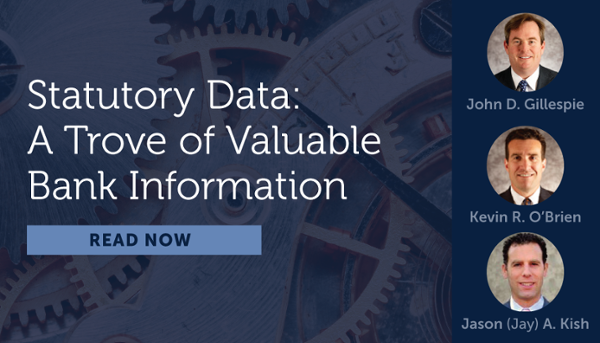